Carrie Underwood Coming to the T-Mobile Arena in November

The T-Mobile Arena is the newest addition to the Las Vegas strip and is the ultimate entertainment venue. The T-Mobile Arena will host Carrie Underwood front and center during the star’s next tour on Saturday, November 26, 2016. Since winning “American Idol” in 2005, Carrie Underwood has gone on to become one of the most successful country music artists of her generation. Within her first decade on stage, Underwood scored numerous chart-topping, multi-Platinum albums, as well as a string of hit singles on country radio, among them favorites like “Before He Cheats,” “Blown Away,” and “Something in the Water.” Carrie Underwood concerts put a spotlight on the powerful vocals of this Oklahoma native who never fails to impress her fans during live performances. All country music lovers must see this amazing show!

Chris Brown Turns 27 and Parties at Drai’s Las Vegas Chris Brown’s partied and peformed at Drai’s Nightclub at The Cromwell in Las Vegas to celebrate his 27th birthday in style,…

David Copperfield Live, you Won’t Believe your Eyes. Don’t miss this one in a lifetime opportunity to see one of the greatest showman of our time David Copperfield, as he…

What better place to ring in the New Year than the party capital of the world then Las Vegas?  Here are the events going on here in Las Vegas on… 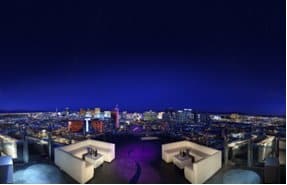 Las Vegas Nightclubs with a View

Which Las Vegas Nightclubs and Bars Have the Best Views? With New Year’s Eve right around the corner, many visitors will be looking for a place to party with the… 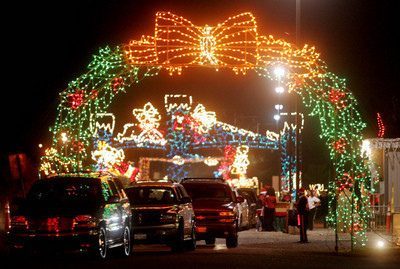 It’s that time of season, the weather has cooled off, the jackets have come out, and you’re looking for things to do to get in the holiday spirit. You could…

EDC Vegas will return to Las Vegas Motor Speedway in 2017 for its 21st year. With much excitement and a heartfelt video, EDC Las Vegas has announced its return…

He plans to honor all remaining performances in 2016, but as he’s canceled shows in the past, we can’t be sure if he will follow through. Avicii (photo via The… 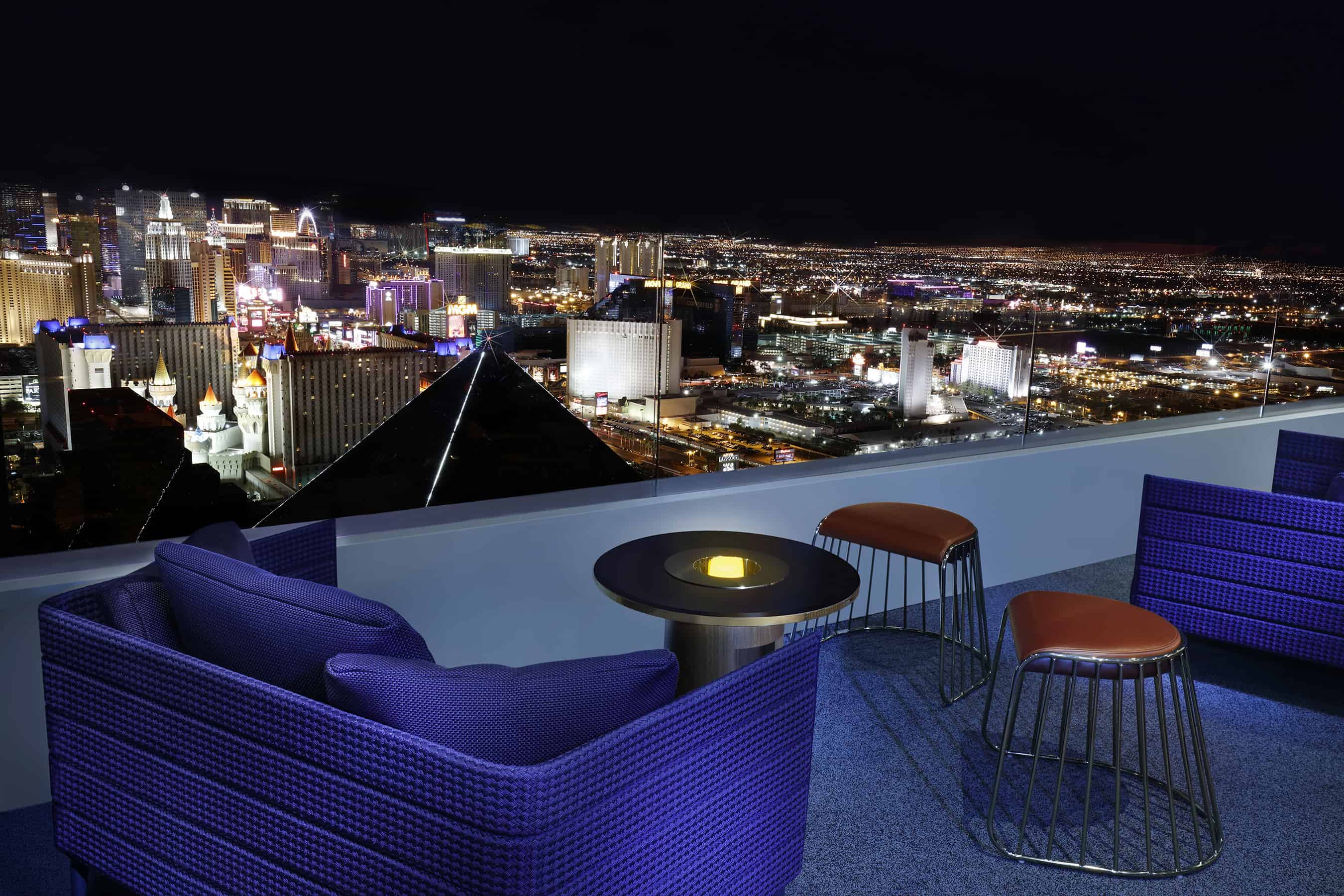 Skyfall, the lounge and cocktail bar atop the Delano Las Vegas tower, certainly is the place with the best views in Las Vegas. an amazing 180-degree perspective on the Strip…

Story by lasvegas.informermg.com American actor and comedian Kevin Hart was spotted celebrating at Heart of OMNIA inside OMNIA Nightclub at Caesars Palace during the nightspots “Wild at Heart” party. Arriving at midnight, just in time to…

10 Jun 2016
We use cookies on our website to give you the most relevant experience by remembering your preferences and repeat visits. By clicking “Accept”, you consent to the use of ALL the cookies.
Do not sell my personal information.
Cookie SettingsAccept Reject All
Read More
Manage consent