It always a party when Kevin Hart comes to Las Vegas and this Labor Day weekend will be no different. The actor and comedian extraordinaire brings his Hartbeat Weekend 2016, a collaborative effort between Hart, Hartbeat Productions and iGo Marketing & Entertainment, back to Sin City for another year and is pulling out all of the stops for an action-packed weekend including nightlife after parties immediately following the Kevin Hart and Friends Comedy All-Stars Comedy show. Hart will also host the annual afterparty at TAO nightclub inside of the Venetian Resort Hotel Casino.

“HartBeat Weekend is my opportunity to get up close and personal with my supporters, while highlighting the true talents of those who I’m actually a fan of. It’s going to be a blast to be on stage with this bunch,” Hart explains. Past attendees and participants have included Kendrick Lamar, Drake, Cedrick the Entertainer and many more.

EDC Vegas will return to Las Vegas Motor Speedway in 2017 for its 21st year. With much excitement and a heartfelt video, EDC Las Vegas has announced its return…

Up on the 23rd floor of Mandarin Oriental sits one of the coolest lounges in Vegas. Mandarin Bar Vegas serves up exotic handmade cocktails such as the Golden Leaf Martini…

Kesha finished off her mini-residency at the Intrigue Nightclub in Las Vegas with a BANG.  Using the final night of her residency to kick off her new 17-city tour will… 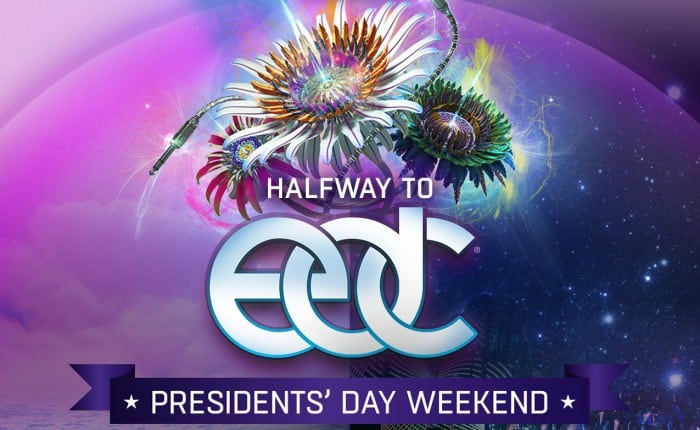 HALFWAY TO EDC AT MARQUEE

The 5th Annual Halfway 2 EDC Las Vegas will return to the grand Marquee Dayclub Dome at The Cosmopolitan of Las Vegas on February 18 & 19, 2017. Over…

Sugar Factory Las Vegas Returns A fun and trendy favorite of many in Las Vegas is returning. Sugar Factory fans can enjoy the amazing hotspot again. The restaurant version of…

10 Mar 2016
We use cookies on our website to give you the most relevant experience by remembering your preferences and repeat visits. By clicking “Accept”, you consent to the use of ALL the cookies.
Do not sell my personal information.
Cookie SettingsAccept Reject All
Read More
Manage consent