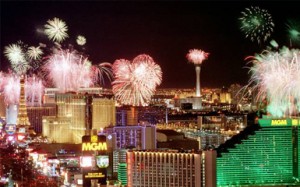 Tomorrow is New Years Eve and hundreds of thousands of party goers will descend on Las Vegas to party at one of the many parties hosted by Las Vegas Nightclubs or party on the strip and watch the world-class fireworks by Grucci.  Las Vegas is known worldwide as the premier place to ring in the new year and NYE 2016 is looking to break all the records.  Whether you go downtown to the Fremont Street Experience that will feature “TributePalooza,” with 13 tribute bands on three stages, party at one of the many Las Vegas nightclubs like, Hakkasan’s Tiesto New Year’s Eve 2016 with Eric Dlux in Ling Ling Club, Foxtail at SLS’ party with Nick Jonas, or just join America’s party on the Strip, Vegas NYE 2016 promises to be unforgettable.

Enjoy craft cocktails, Cubano Sliders and converse in our seductive lobby bar featuring a deep color palette of dark blues and bronze. Tiny lights descend from the ceiling to…

The  2016 NBA Champion Cleveland Cavaliers Party at XS After defeating the Golden State Warriors 93-89 at Oracle Arena in Game 7 of the NBA Finals on Sunday night, the Cleveland…

Everyone comes to Las Vegas to Party, but unless you know someone who lives here or you visit regularly how do you know which Las Vegas Nightclubs cater to your… 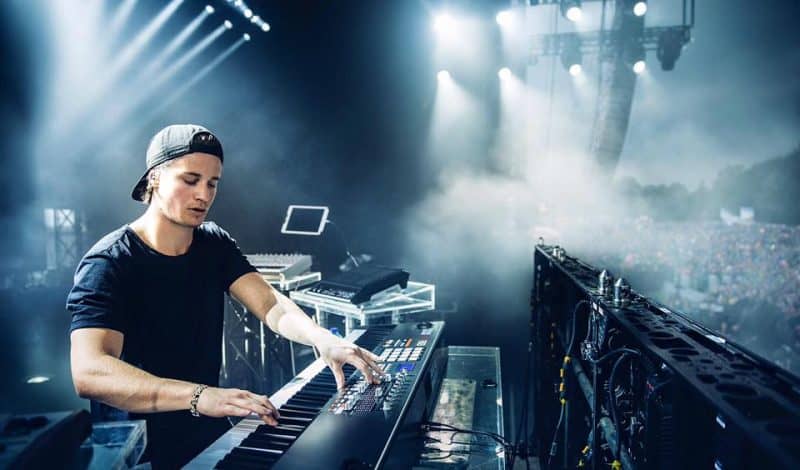 Wynn Nightlife announces an exclusive two-year residency with famed Norwegian musician and producer, Kygo, who begins his first-ever residency at the kick-off of NightSwim, the resort’s nighttime pool party season,…

Hall of Fame Broadcaster Al Bernstein will host a special live event for boxing fans Friday, January 27, from 6-8 p.m. at the Losers Most Wanted Bar at the MGM…

Don’t get stuck waiting in line and paying a fortune to see your favorite DJ’s, get on the guestlist and Get in FREE! Click Here FRIDAY AUGUST 19 Skrillex at…

Amber Rose  will be at 1 OAK Nightclub inside The Mirage Hotel & Casino. Talk show host and model Amber Rose will host at 1 Oak Nightclub Tonigh with sounds by…

Nightlife in Las Vegas is a feast for the senses. An arresting combination of sight, sound and movement plunges visitors into an immersive adventure made possible by technology. It’s not…

by MARK FABRICK  APRIL 16, 2016 for youredm.com It’s that time of the year, Las Vegas season is in full swing.  Starting in the spring, party-goers from all over the globe can…

17 Apr 2016
We use cookies on our website to give you the most relevant experience by remembering your preferences and repeat visits. By clicking “Accept”, you consent to the use of ALL the cookies.
Do not sell my personal information.
Cookie SettingsAccept Reject All
Read More
Manage consent