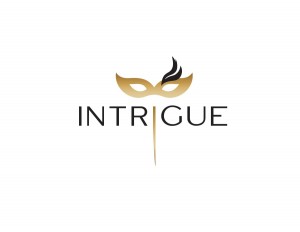 Intrigue will be 14,000-square-feet, accommodate up to 1,200 people, feature  “Music will be contemporary party crossing genres for a high-energy dancing environment” a 1,200-foot private, social media-free club and state-of-the-art lighting and sound designed by award-winning John Lyons Systems.

Intrigue is not going to be centered around a star EDM DJ or a pop star or a hip-hop act. “The name Intrigue was not taken out of a hat because it sounded cool and weird, there’s a concept behind it. The definition is to pique someone’s curiosity, to present an element of surprise every time someone walks into the venue.” says  Sean Christie, vice president of operations at Wynn